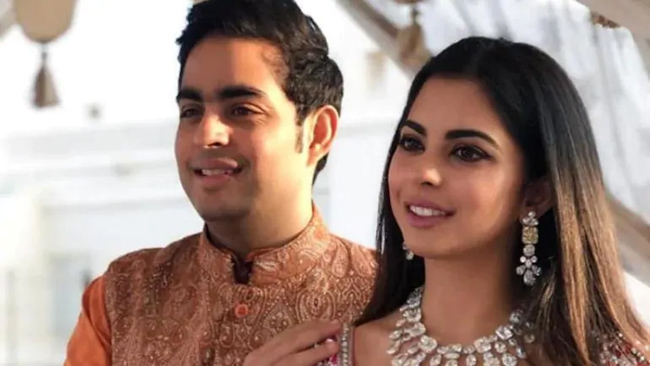 American multinational business magazine, Fortune Magazine released the 2020 annual edition of the “40 under 40” list of the most influential young leaders across the globe.

This year, Ambani siblings Akash Ambani and Isha Ambani who are also the members of the Reliance Jio Infocomm Limited made it to the list of influential people under the age group of 40.

Along with the Ambani Scions, Serum Institute of India CEO Adar Poonawalla, and co-founder of India’s leading education technology company Byju’s, Byju Raveendran made it to the list.

Fortune Magazine which selected influential personalities across the globe, termed these leaders as emerging leaders.

This year, the annual list had personalities from sectors of finance, technology, healthcare, government and politics, and media and entertainment across the globe.

As the members of the Jio board members, the Ambani scions played a crucial role in inking a deal with Facebook worth $5.7 billion which translates to a 9.99% stake including a flow of investments from other tech giants.

India’s leading education technology company Byju’s, Byju Raveendran who was picked by the Fortune made a pretty strong statement to the world that if the efforts made in the right direction, one can own a successful online education company.

On the other hand, Serum Institute of India CEO Adar Poonawalla entered the list as the SII made deals with AstraZeneca and Novavax to manufacture a billion doses of the vaccine to cure the ongoing pandemic.