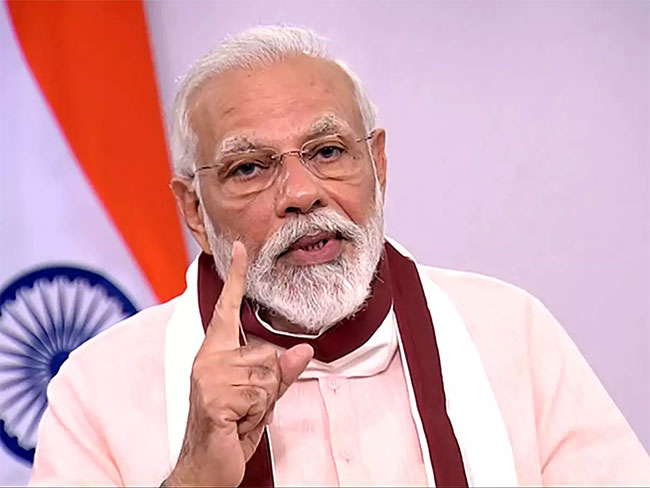 Following this, Twitter swung into action and all the required steps have been taken to secure the account that was subjected to hacking. The Twitter team is investigating it.

It has been widely reported that a hacker who goes by the name John Wick has hacked Narendra Modi’s account. In a string of Tweets, the hacker asked the followers to come forward to make donations PM National Relief Fund through cryptocurrency. The official Twitter handle of Narendra Modi enjoys a follower count of 2.5 million.

The news of Narendra Modi’s account getting hacked took social media like a storm. While some netizens expressed concern about the lack of security for the Social Media accounts, some others made fun of the incident.

In July, some hackers have hacked the accounts of U.S. presidential candidate Joe Biden and former US president Barack Obama and billionaire Elon Musk and asked for bitcoin donations.