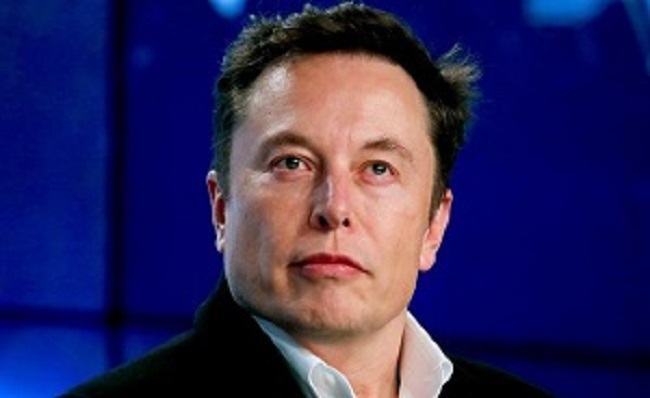 Business magnate, industrial designer and Chief Executive Officer of SpaceX is inching towards becoming the world’s richest person by overtaking Amazon’s Jeff Bezos who is holding the position currently. According to the Bloomberg Billionaires Index, which ranks the net worth of the 500 wealthiest people in the world daily, as of the 6th of January, Elon Muskâ€™s net worth stood at $181 billion.

The Tesla founder is just $3 billion to overtake Jeff Bezos’s net worth of $184 billion. The rise in the share prices of American electric vehicle and clean energy company Tesla, Inc helped Elon Musk is increasing his net worth.

The market capitalization of Tesla, Inc reached $717 billion for the first time, thanks to the growth in the share prices of the company. On Wednesday the company shares increased by 2.8 percent.

The world had a tough time in 2020 due to the deadly outbreak of the novel Coronavirus. However, this did not stop Elong Musk or his companies from increasing the fortunes.

Despite the pandemic strike, Tesla, Inc has produced a delivered half a million cars in 2020. Which played a key role in the company’s fortune going up which subsequently increased Elon Muskâ€™s fortune.

Coming to the current richest person in the world, Amazon founder Jeff Bezos, he reached the top place in the list in October 2017. Since then, he has continued to be the richest person.

Elon Musk became the second richest person in the world in the Bloomberg Billionaires Index, by overtaking Microsoft founder Bill Gates. His wealth increased with the rise of Tesla’s m-cap.