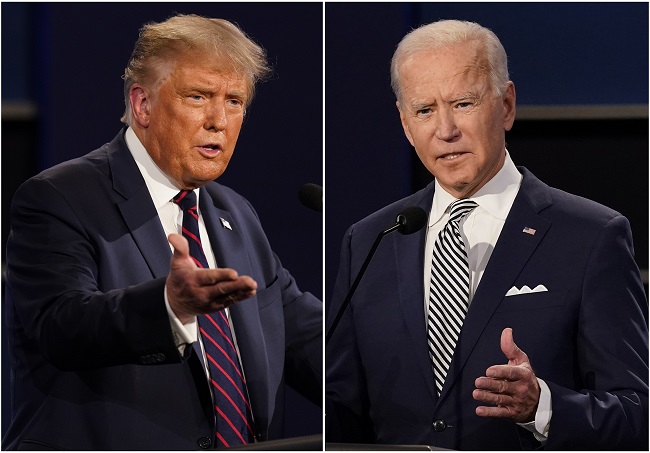 Joe Biden was officially certified as the United States President by the US Congress finally, after many twists and turns on Thursday finally as a big blow to Donald Trump. The certification from the US Congress came hours after the violent chaos at the United States Capitol which shocked Washington. Four people died in the protests. According to the information, the Democratic Party leader Joe Biden made a thumping victory over President Donald Trump in the Presidential elections with 306-232, held in November, last year.

With all the doors to overturn the results of the 2020 Presidential elections, Donald Trump has finally conceded his defeat and paved the way for the transition. Donald Trump issued a statement over the election result. In the statement, he said that an orderly transition will take place and suggested that he would remain in the frontline politics reportedly. Reports claimed that in his statement, he said he is disagreeing with the election outcome, but pledged for an orderly transition which will be done on the 20th of January.