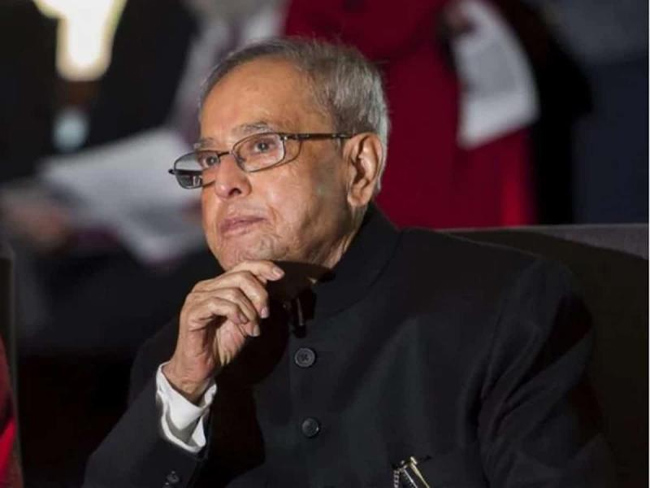 The ailing former President of India, Pranab Mukherjee (84) has passed away today in the Army R& R Hospital in New Delhi while undergoing the treatment. The news of Pranab’s demise was confirmed to news sources by his son Abhijeeth Mukherjee. It is evident that Pranab was suffering from age related ailments and was admitted in the Army R&R Hospital on August 10.

Pranab Mukherjee was the 13th President of India who was in office during 2012-2017. He has received India’s highest civilian honour Bharat Ratna for his untired services to the nation as an intellectual. Nation mourns the death of a great human and stalwart statesman.