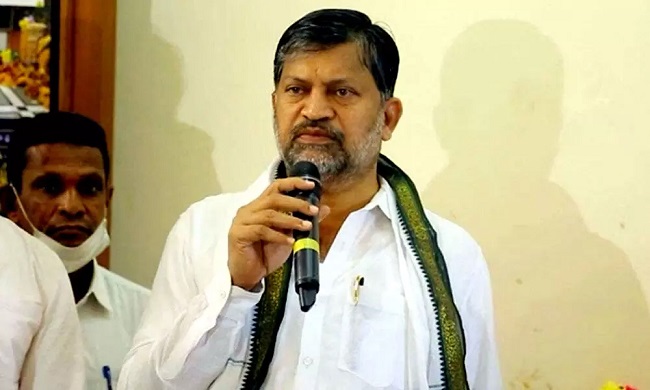 A day after meeting Telangana Rashtra Samithi(TRS) chief and Telangana Chief Minister KCR at the camp office, TDP Telangana Chief L Ramana had resigned from the post. He has written to TDP supremo Chandrababu Naidu in this regard.

In a letter to Chandrababu Naidu, Ramana maintained that he has taken the decision to join the ruling TRS in Telangana and said, the decision was taken keeping the changing political situations in mind.

In the same letter, the former TDP Telangana chief has thanked the party chief Nara Chandrababu Naidu for giving opportunities to grow. L Ramana is the last known face in the Telangana wing of TDP.

Speaking to the media, Ramana said he will join the party in two or three days. He also spoke about the media reports that claim he was offered an MLC post by the ruling TRS party.

Former TDP leader Ramana rubbished all the rumours and said he was not given the MLC post and also made it clear that he didnâ€™t even ask for any posts from the TRS leadership and Chief Minister KCR.

Talking about his decision to quit the TDP and join the TRS, L Ramana said, he took the call in order to take forward his service to the people, which he has been doing for the last 27 years.