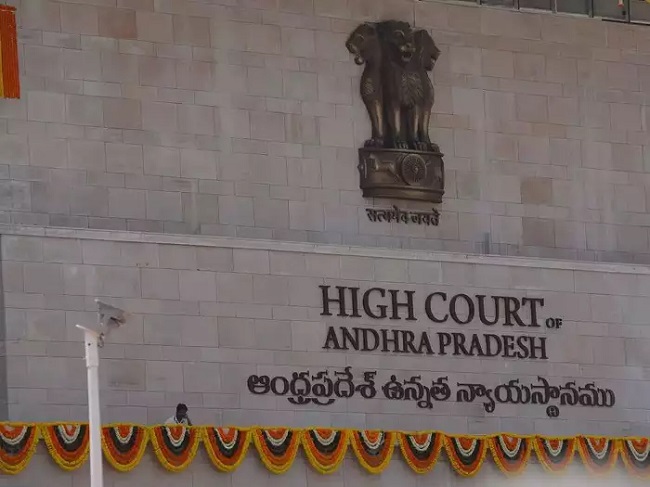 The withdrawal of the cases was taken to the High Court notice by Andhra Pradesh Journalist Forum (APJF) member Krishnanjaneyulu. He asked why the cases were withdrawn. The petition came up for hearing on Friday.

Andhra Pradesh High Court served notices to the government and Jaggayyapeta MLA Udayabhanu Samineni.In the notices, the High Court asked the government what encouraged them to withdraw 10 cases filed against him.