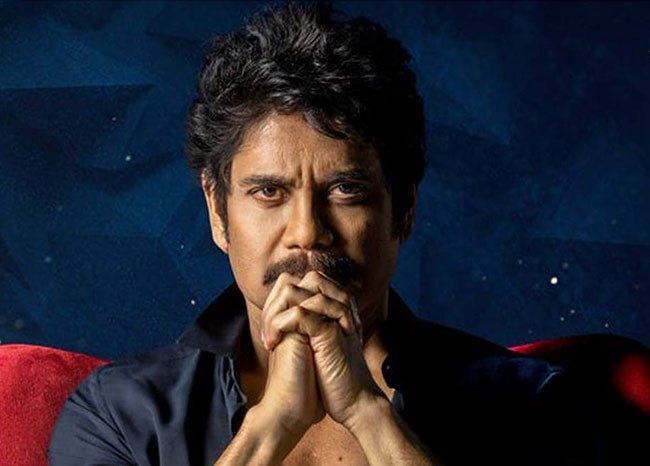 ‘Bigg Boss’ is one of the most popular television reality shows in India. It gets huge TRP’s in all the languages it has been organized. The show got a phenomenal response for the first three seasons. The fourth season started off recently and reports suggest that the reception is quite dull compared to earlier.

Experts are saying that many unknown contestants are the reason behind this dull start. Realizing this, the makers have decided to weave some magic by bringing a well-known personality into the house as a contestant in the coming few days. They are reportedly hoping that it would bring some energy in the house and lift the TRP’s.

Apart from that, they are making plans to bring some movie stars during the weekends and make them interact with Nagarjuna as well as the contestants. Weekend episodes are always considered as huge entertainers, we need to see what else does the makers do to make the show more interesting in the coming days. Currently, there are 16 members in the house and this show is expected to last for 15 weeks.