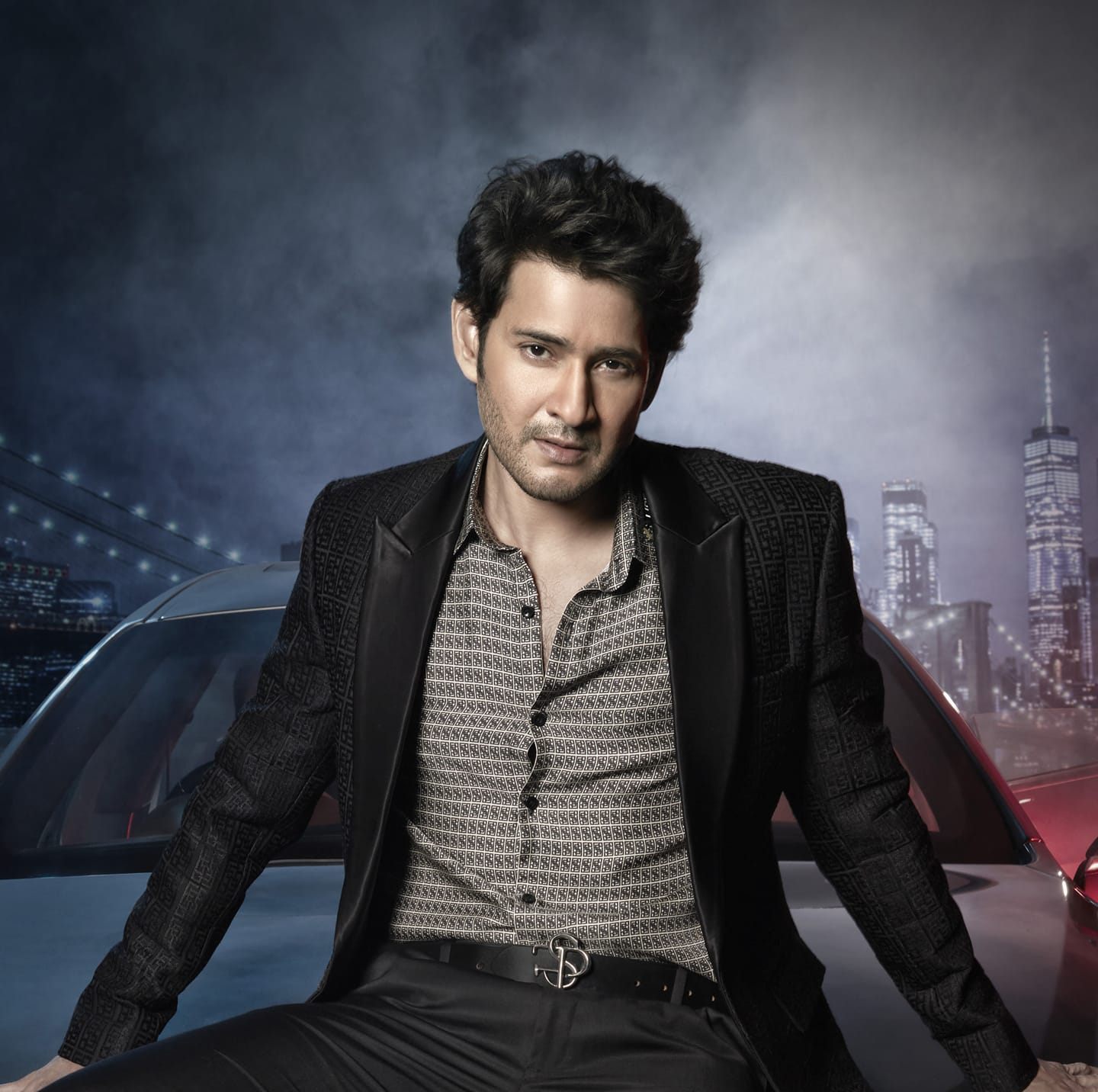 Besides acting, he is a humanitarian and philanthropist – he runs a charitable trust and non-profit organisation, Heal-a-Child. He is also associated with Rainbow Hospitals as their goodwill ambassador. He is into film exhibition business along with Narayandas Narang of Asian Group with the inauguration of the seven-screen superplex at Gachibowli AMB Cinemas.

Here are some interesting facts about Mahesh Babu:

Mahesh Babu was born in Chennai.

He acted in 9 movies before playing the lead roles as a hero in the movies.

He married Namrata at Marriott Hotel in Mumbai after dating her for over 4 years.

He is the only star of Tollywood who received 6 Nandi awards for his 17 years of acting and 4 Filmfare Awards.

A complaint was filed against Mahesh Babu with the State Human Rights Commission for endorsing Royal Stag.