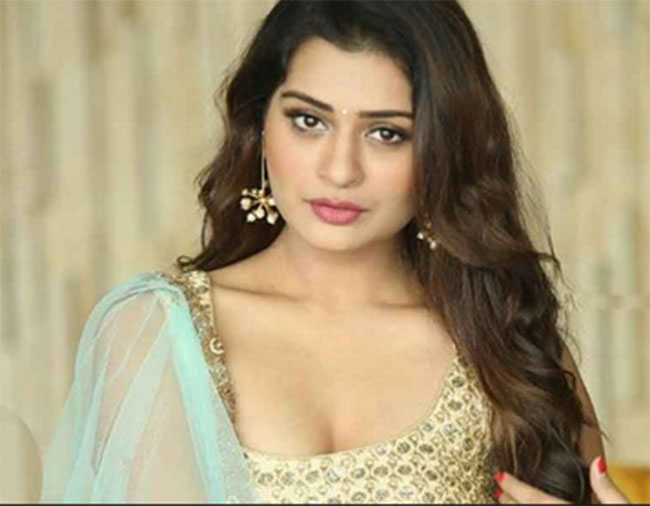 Titillating beauty Payal Rajput who amazed the Telugu audience with her bold act in ‘RX100’ has failed to utilize the craze. She went to act in some worthless films like ‘RDX Love’ which backfired. She even worked with heroes like Venkatesh and Ravi Teja in ‘Venky Mama’ and ‘Disco Raja’ respectively but they did not help her career in any way.

She is trying hard to get good offers and increase her craze but nothing is working in her favor. She is getting roles filled with adult content due to ‘RX100’ and these kinds of roles will not take her anywhere. On top of that, sources say that Payal is reportedly demanding around 40 lakhs for a project and producers are reportedly not keen on paying her such high amounts.

Big heroes are not even looking her as an option as doesn’t have any hits. Her bold heroine image and frequent sensuous posts on social media are not helping either. It is to be seen which hero shows interest in her and give her an opportunity.