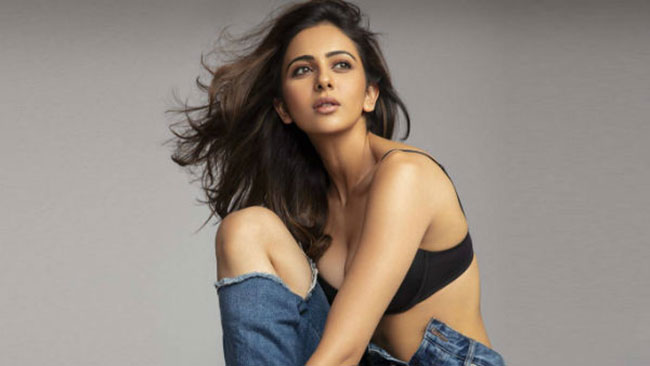 The long-legged beauty of Tollywood, Rakul Preet Singh is busy with few new projects in her kitty. Rakul who was last seen in films like ‘De De Pyaar Se and ‘Marjaavan’ is now all set to act in Krish directorial.

The said film is going to have Panja Vaishnav Tej in the main lead and the film will be extensively shot in Vikarabad forest in a single schedule said the director in a formal announcement.

Now that the actress is enjoying her fitness feats with her friends in Hyderabad, recently news broke that she is reducing her remuneration to star in this Krish film only to revive her falling career, she is in all hopes that if at all the film hits the target, her position in Tollywood will be safe!

The earlier committed ‘Check’ with Nithiin has no update about the shoot or anything! Let’s see and hope Rakul to continue her best journey in Tollywood too!