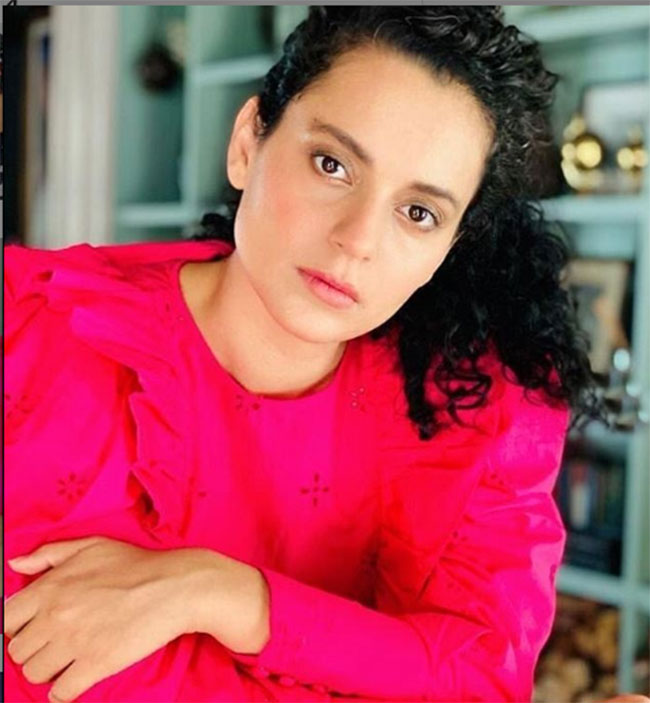 Now this national award winner has challenged the Maharshtra government saying that you can investigate my call data and if found any contacts of drug dealers will leave Mumbai. It remains to be seen how the Maharashtra government acts now!

The Home Minister of Maharashtra, Anil Deshmukh said that Mumbai Police would arrest Kangana any time soon and a drug test will be taken on her as per the complaints registered by two Shiv Sena MLAs Home Minister concluded.

The drug test will be done as per the remarks made by Adhyayan Suman who alleged recently that she called him for a party in 2008 where she served cocaine and hash to guests and we had a fight as I said no he said in an Interview after many years when terms ended badly between them.

Few days back, the actress even warned the people of Mumbai and some random guys who threatened her not to step in Mumbai that gave work to her.