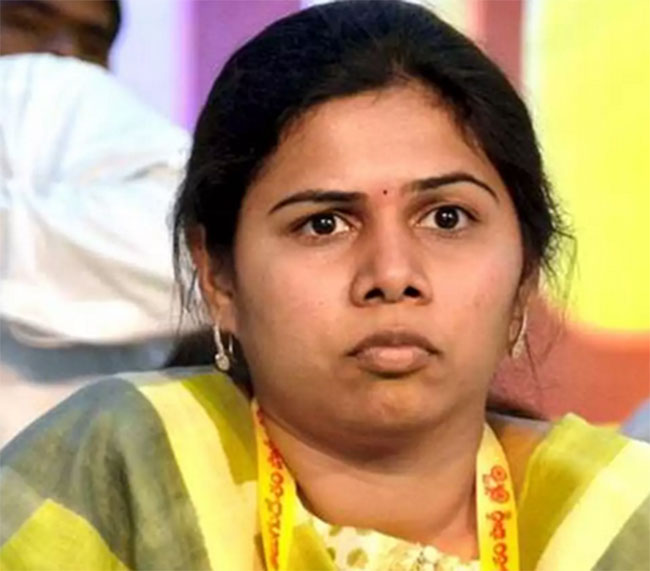 According to the reports, the Boinapally police have cracked the case within hours, and during their investigation, they have found that TDP leader and former Minister Bhuma Akhila Priya’s husband is behind the kidnap.

While her husband is said to be absconding, the former Minister was detained by the Telangana police over her alleged role in the case. She is being brought to Hyderabad in her vehicle.

Looking at the sensational case, Praveen Rao, Sunil Rao, and Naveen Rao, who are brothers were kidnapped on Tuesday night. The trio is said to be the relatives of Telangana Chief Minister KCR.

They are said to be staying near the Bowenaplly market area. On Tuesday night around ten people entered their house projecting themselves as tax officials. After entering their house, they took mobile phones from them and locked them in a room.

Then, the suspects took the trio into a car and took them to Moinabad. The suspects reportedly threatened the trio and forced them to sign some documents. The kidnap scene is said to have happened over an alleged 50-acre land dispute in Hafizpet.

After getting information on the kidnap incident, the cops responded quickly and rescued the trio. They were brought home safely.