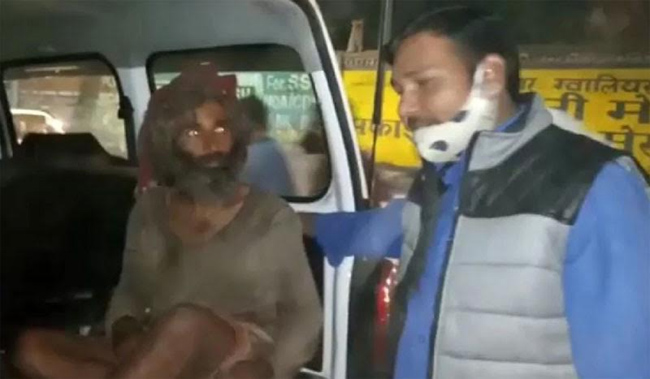 Returning after conducting bypolls, Tomar saw a lanky and shivering beggar on the footpath. Overcome by compassion, he and his colleague went to him. The beggar with dishevelled hair and unkempt beard looked quite familiar. They gave their jackets and other winter wear to him. As they struck a conversation with him, they realised that he was their colleague in the IPS training. He was Manish MIshra.

Manish Sharma has worked as SP in various places in Madhya Pradesh and his last assignment was in Datia. In 2005, he became mentally ill. His wife divorced him and he completely disappeared. After this, no one knew his whereabouts. He lived the life of a beggar in Gwalior for 10 years. Manish refused to go to with them. Finally, the cops persuaded him to get admitted into a care centre.