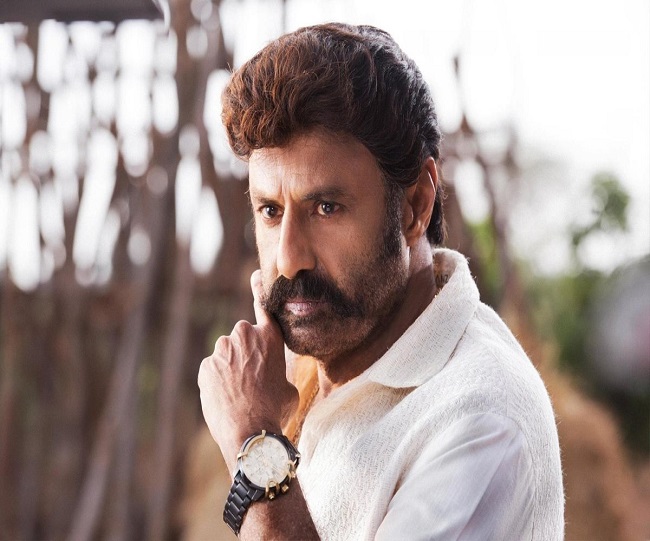 Nandamuri Balakrishna and Boyapati Srinu’s combination is a hit one and the combo scored big hits every time they worked together. Their recent combination Akhanda emerged as the biggest hit in Balakrishna’s career. Boyapati Srinu knows how to present Balayya Babu in mass roles and such roles are a cakewalk for the Nandamuri hero.

Now it is said that Nandamuri Balakrishna and Boyapati Srinu are coming together for a film and the film is likely to be a political thriller. It is also said that the film might have a release before the next general elections in Andhra Pradesh and the film might increase TDP’s winning chances.

Balakrishna’s Legend was released before the 2014 polls and a few political experts say that the film played a role in bringing the Telugu Desam Party to power. The film was filled with many political dialogues. Balayya Babu shot political dialogues like bullets.

The upcoming film is likely to have political scenes and dialogues like Legend. The Telugu Desam Party is in a big crisis now and the party needs a big boost and the political thriller might be a savior for the party. A leading production house might bankroll the film. More details would be announced soon.

If everything goes well and the project gets locked, we might see Balayya Babu in a powerful role yet again. Boyapati Srinu is a specialist in designing such mass roles and it is interesting to see how Balakrishna’s role would be in the film.