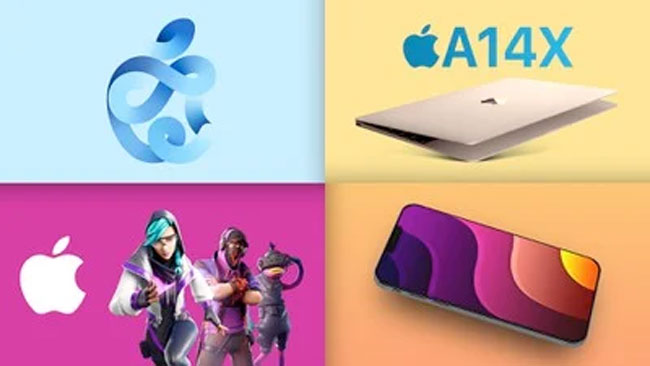 The firm also announced that it would be bringing the iPhone 12 series later this year. In particular, Apple has announced that the iPad operating system 14 will be released today (September 16).