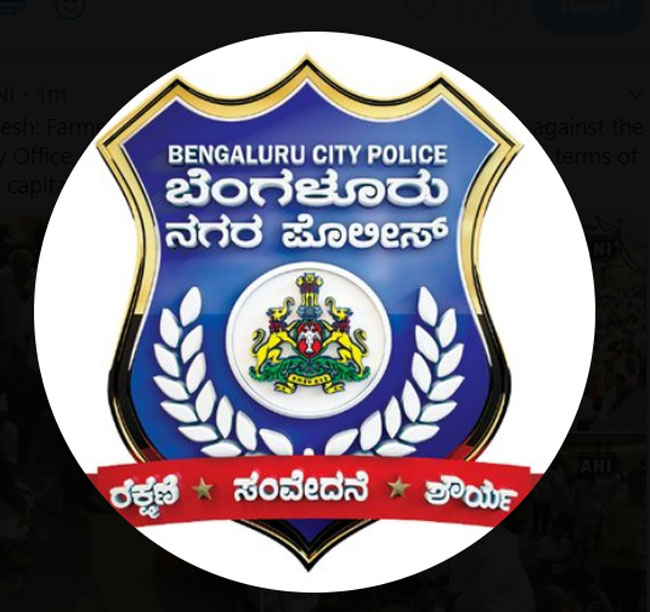 Karnataka’s capital city Bengaluru has a good number of Telugu community and a few regions in Karnataka are like Telugu states. Unfortunately, the close proximity is resulting in seeing unwanted scenes. Recently, a drug racket was busted where the main accused are reportedly from Telugu state.

Now an alleged cheating case field in Bengaluru is sending shocking waves in Andhra Pradesh and the cops launched a manhunt for two accused who are wanted by an IT firm. Based on the case field with them, the Bengaluru police are searching for the accused.

Going into detail, two software developers recently bagged a job in a leading IT firm in Bengaluru. The two accused reportedly bribed the interviewer who took their interview. As they knew the questions earlier, they easily passed the interview and got the job.

Knowing that the management was are of their wrongdoings, the two software developers resigned from their jobs. However, they did not return the costly laptops they were given at the time of joining the IT firm. As they witched off their mobiles, the IT firm approached the cops. As part of the investigation, Bengaluru cops are reportedly searching for the two accused.