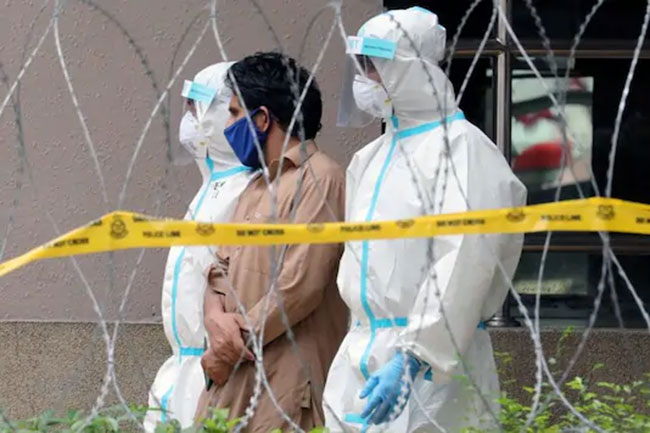 Malaysia Reports A Fatal Strain That Is More Dangerous Than Pandemic

In a shocking development, Southeast Asian country Malaysia reported a new pandemic strain which is believed to be around 10 times more infectious than the ongoing pandemic.

Malaysian Director-General of Health Noor Hisham confirmed the same. The strain that is called ‘D614G’ was detected in various parts of the globe earlier in some instances.

Going into detail, the new strain was detected in not less than three cases from a cluster which was reportedly transmitted from an Indian who owns a restaurant in Malaysia.

The restaurant owner recently returned from India who allegedly completed his home lazaretto period of not less than 14 days as per the rules.

However, Noor Hisham Abdullah told the public to no panic and urged them to follow all the safety measures and norms more strictly.