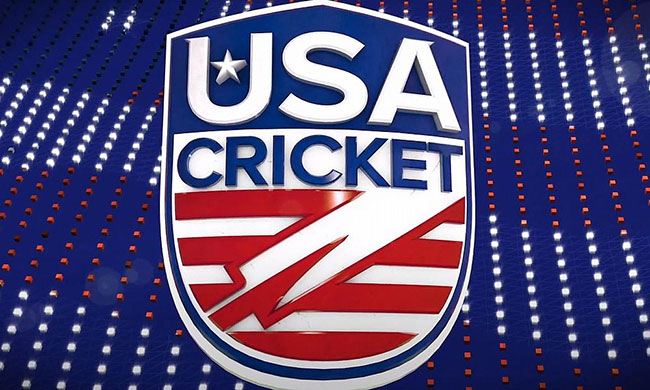 One or two cricketers, sometimes three cricketers born in one nation play for other countries. But a national cricket team has all the players from the immigrant community. Interestingly, all the players have their roots in India. This happened with America National Women’s Cricket Team.

Looking at the cricket team of America, there are a majority of teenage players. Sindhu Sri Harsha who hails from Karnataka is the team skipper. Disha Dhingra, Snigdha Paul, Ritu Singh, and Suhani Rajeev Thadani are 16 years old.