Raai Laxmi (born as Lakshmi Rai on 5 May 1989) is an Indian film actress and model born in bangalore who predominantly appears in Tamil and Malayalam as well as Telugu and Kannada films. She made her Bollywood debut with the film Julie 2 (2017).Raai has completed over 14 years in the film industry, acting in over 50 films in several languages.

Raai Lakshmi’s first 2011 release was Christian Brothers, which was a huge commercial success. Her next two films were Tamil projects, the comedy horror Kanchana and the Venkat Prabhu-directed action thriller Mankatha, starring Ajith Kumar. She played a negative character in the latter, which was received positively by critics. Both films emerged as high financial successes. Following Kanchana’s success, she was signed on to reprise the role in its Kannada remake.

She performed an item number in the movie Pen Singam which went unnoticed. However, she performed her first successful item number opposite Ravi Teja in his Telugu film Balupu (2013) following which she signed to perform various item numbers with small cameo roles in films like “Money Money” in Vaamanan. 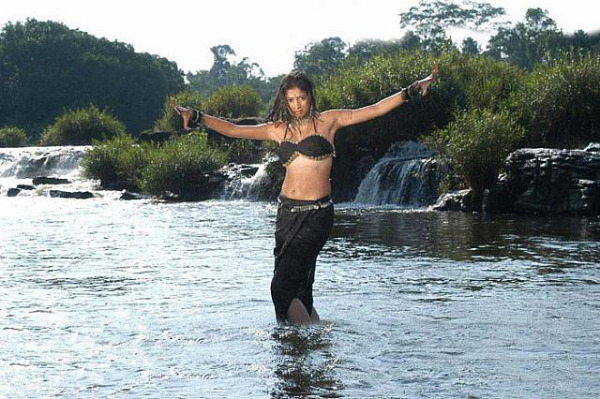