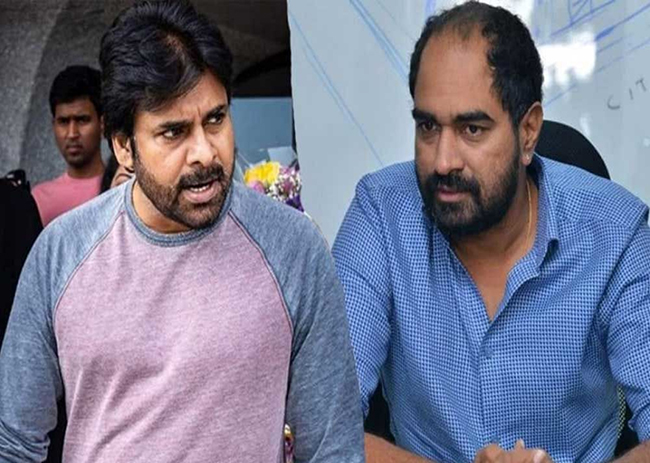 Powerstar Pawan Kalyan has chosen to work with director Krish Jagarlamudi for his 27th film. Expectations are high for this project, which is being screened to the highest standards. On the occasion of Pawan’s birthday, the makers of this film released a Pre Look poster and got an amazing response from fans and audience.

However, makers did not reveal the title of the film yet. But the talk is heard that three titles were already under consideration for the film. Now, another title “Om Shivam” has joined the list. Virupaksha is the most heard title and it got a good response from all quarters. Now, Om Shivam is also getting good feedback from the fans.

However, the film unit is still looking for a powerful title. Until a final decision is made, the speculations will be high in this interest. The story of the film is set in the backdrop of the Kohinoor diamond in the 15th-century Mughal era, and Pawan will be seen as a warrior. While MM Keeravani is providing the music for the film, it seems that Krish is all set to release the film by next summer.