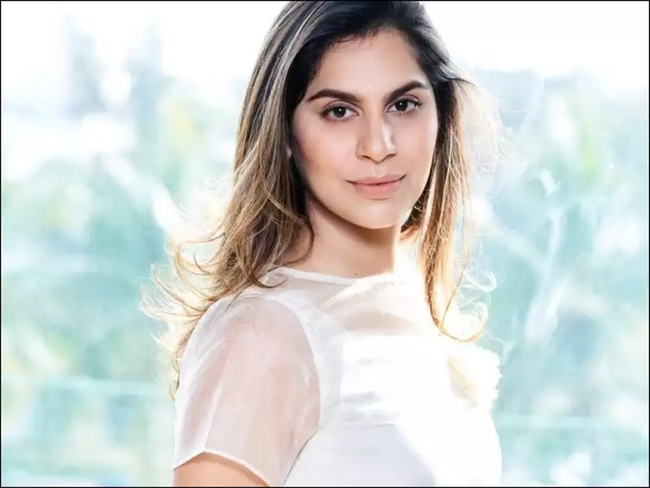 Much is being said about the prospect of Ram Charan and Upasana welcoming a new member into their family. There have been several speculations in this regard for a while now.

Now, Upasana opened up about having kids and she made an affirmative and no-nonsense comment when asked about the same.

“Having kids is a very personal thing for me and Charan. I don’t need to comment about it in any which way. I will speak about it whenever I want to. I am not obliged to speak about it with anyone,” Upasana said.

Upasana’s comments are as affirmative as they can get and she has stated that having kids is a very personal thing and rightly so.