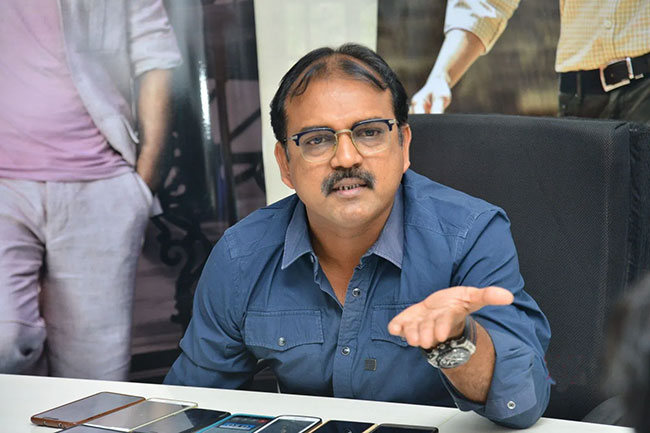 Recently, a young writer Rajesh made allegations that the story of Megastar Chiranjeevi’s upcoming film ‘Acharya’ was his and it was taken by Koratala Siva without information. He says that the story is registered in Telugu Writers Association as ‘Peddayana’. The team of ‘Acharya’ released an official letter stating that they are just false allegations. This news is going viral at the moment and Koratala too went air to dismiss these speculations about him copying some other’s works.

Insiders say that Koratala Siva never registered the story of ‘Acharya’ in the Writer’s Association. We don’t know whether it is true or not but this is sending a lot of negative vibes on ‘Acharya’. If Koratala didn`t register the story, he may have his reasons for it and people shouldn’t come to conclusions over this issue as of now. We need to wait and see how far this controversy goes on.