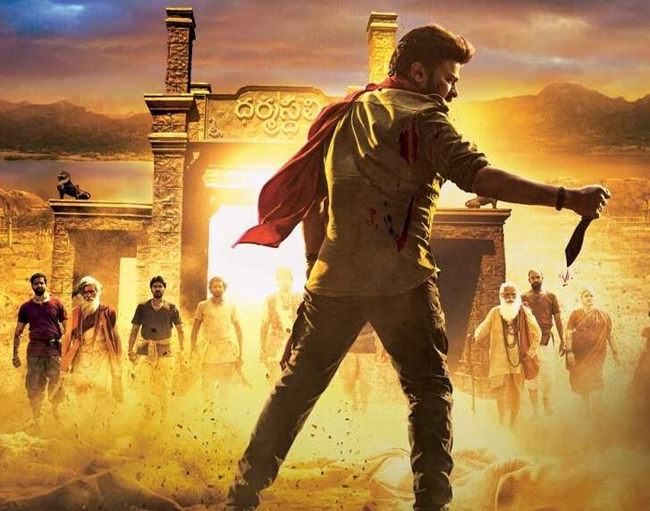 Megastar Chiranjeevi’s prestigious project ‘Acharya’ made by star writer-director Koratala Siva is in the news for all kinds of wrong reasons these days. A young writer accused the filmmakers of copying his story and the issue is not yet solved. The film has been in the making from a very long time and it is postponed several times due to various reasons.

The motion poster too got an average response and there was news about the too many changes in the scripts due to inputs from hero and co-producer. With all these occupying the news, Mega fans are hoping that some good news will be coming out from ‘Acharya’ team.

While it is not official, insiders say that the release date is locked for this film. It will be hitting the screens on 9th April next year as per sources. He reportedly asked Koratala Siva to get the film ready by then and taking care that there will be no further delays. If everything goes well, we may witness this film on 9th April 2021.