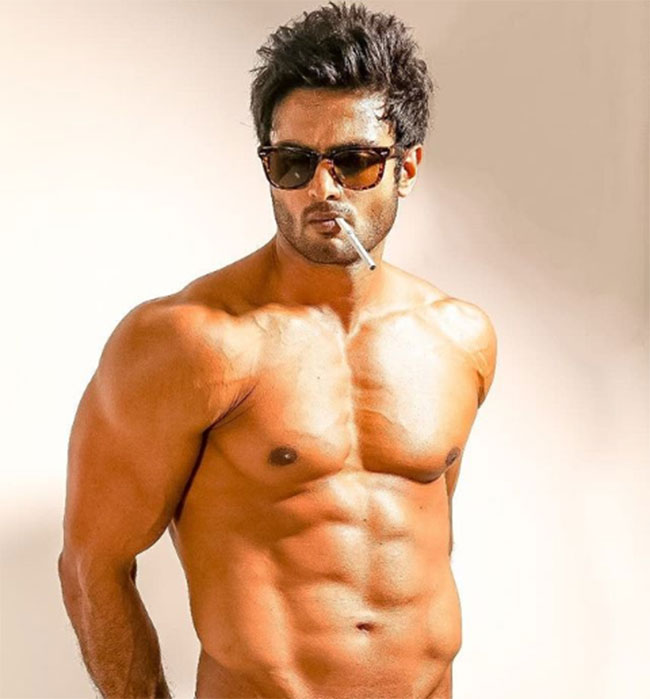 Handsome hero Sudheer Babu is the son-in-law of legendary actor Krishna and brother-in-law of Mahesh Babu. This makes everyone assume that he entered the industry with the backing on the Ghattamaneni family but it is not completely true as per the ‘V’ actor.

Sudheer reportedly felt that taking help or pushing them to recommend him is like asking them for dowry. He said that he takes advice from them but he is the one who makes decisions and faces its consequences.

As we know, none of the films Sudheer acted till date were produced by Padmalaya Studios or GMB Entertainments. It is definitely a good thing to try and make a career all by himself. However, it is known that being Mahesh’s brother-in-law has its own benefits as all his fans would support Sudheer too. Despite that, it is nice to see an actor coming from a big family and still trying to become a self-made actor.