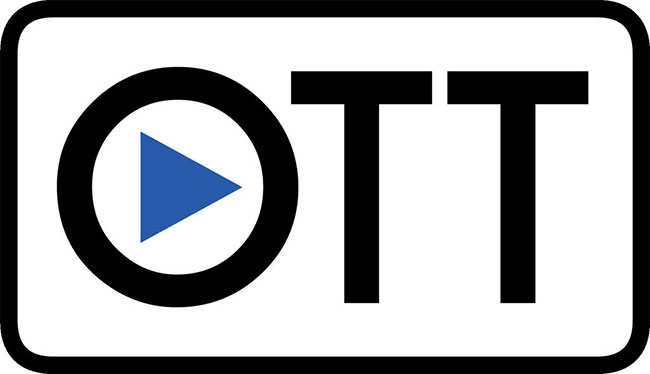 Nowadays, we are seeing a lot of small films getting direct releases in OTT platforms. A lot of people thought that it is because of the interests from the loans they took from the financiers. Since the theatres are closed, many assumed that these producers are recovering their investments by selling their films to OTT platforms. But insiders say that the reason is darker than expected.

So many films which are ready to hit the screens are waiting in the boxes. Insiders say that big producers are indirectly pushing the small producers to give their films to OTT releases. Since some small films are getting a lot of craze, releasing films from big producers along with these small movies at the same time will affect their films. They are indirectly pushing the small producers for digital releases to avoid competition. The big producers are reportedly influencing the financiers to pressurize the small film producers into getting back their money and with no other option left, these low-budget filmmakers are selling their films to digital platforms in order to pay back their financiers.