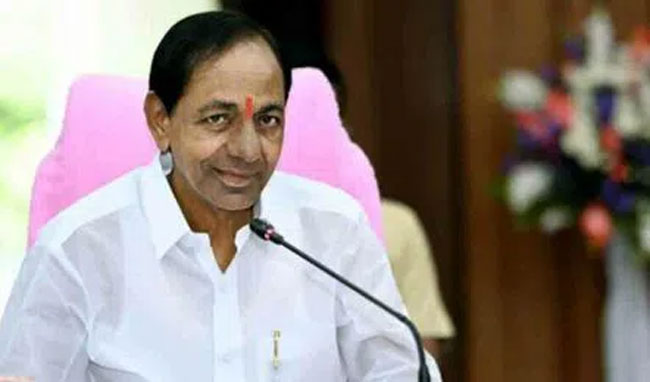 KCR is making fast political moves to outsmart his rivals. With the new idea of the formation of a national party, he is going to speed up his actions further. He is likely to announce the formation of the party and then get the approval from the Central Election Commission. If this process is completed by December this year, he is also likely to dissolve the Telangana assembly and go for quick polls.

The overall plan of KCR is said to be to catch the opposition off-guard and have elections between April and May. The party will then have more than one year for the Lok Sabha elections, where he can tour the whole country and campaign for his party. But the real problem for KCR will lie if there are elections as per schedule. In that case, he may have to fight the twin problems of anti-incumbency and a rising BJP.

Sources say that winning in Munugode byelections is of crucial importance for KCR. This election result will likely determine KCR’s future political moves. If the TRS wins in Munugode, then he could even dissolve the Telangana assembly and call for snap polls, say political pundits. Hence, he is sure to put in every effort to wrest Munugode from incumbent MLA Komatireddy Rajagopal Reddy.